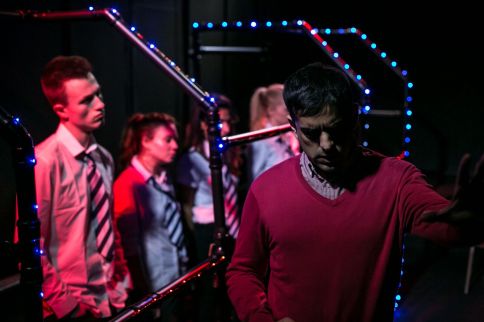 Headlining the Actor awareness Festival after a 3 week, 4-Star run at the Hope theatre last March is ‘Our Big Love Story’. Our Big Love story was written for the Race and culture scratch night and has gone from strength to strength.

The critics said: ‘Hilarious & Heartbreaking’ ‘Reminiscent of a Guy Ritchie Film’ ‘Perfect example of how theatre can deal with with serious issues and still be entertaining’ ‘Heart-wrenching’ ‘Captivating’ ‘Energetic, fast- paced and thrilling’ ‘Beautifully Detailed’

The Play is now set for some more London Venues including ‘The Rose, Kingston, Main stage, 8.15pm on July 7th as part of the international Youth Arts festival. Tickets can be nabbed here, don’t be shy, it’s a big theatre!! :  https://www.rosetheatrekingston.org/whats-on/our-big-love-story

Originally directed by Calum Robshaw the show is now under the direction of Kevin Russell of New Dreams Theatre. We are very excited to bring a new vision and fresh ideas to the show. At the heart of new writing is evolution and we are so excited to shape the show further with the brilliant Kevin Russell. Kevin’s directing credits include: the award winning production of Hang by Debbie Tucker Green – Edinburgh Festival 2016 and Brighton Festival 2017. Memory of Water by Shelagh Stephenson,  My Best Friend by Tamsin Olgesby, The Diary of Anne Frank (Pavlion Theatre Brighton) Worsooz by Catherine Kay (Actors Awareness) Frankinstein, I Thought I Heard a Cuckoo by Micheal Cadman,   Homefront by Rosie McPherson Jermyn Street Theatre, An Act of Kindness, a new musical performed at Tristian Bates Theatre and the London Premiere of Briony Lavery adaptation of Henrik  Ibsen play – A Dolls House. Kevin is also artistic director of New Dreams Theatre. 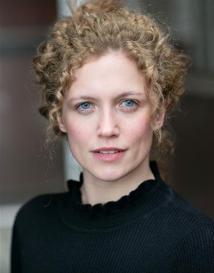 Bio: Stephanie is a actor/writer/producer/director. Artistic Director of Glass Half Full Theatre, New Writing producer for Actor Awareness and Associate producer at New Dreams Theatre. Currently developing ‘How To Save a Life’ under Catapult Scheme at TheatreN16, writing and producing short film #StrongNotSkinny, Co-written and performing in ‘Walk of shame’ at Tabard theatre this July as part of Get Over It productions new writing festival and developing new play ‘Consequences’ Barons Court Theatre,  Jan 2019. 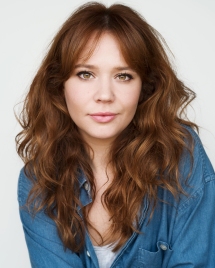 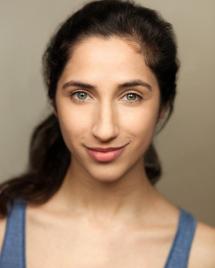 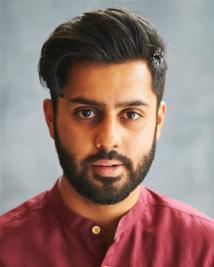 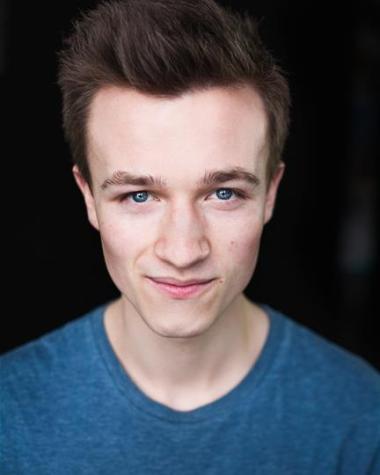 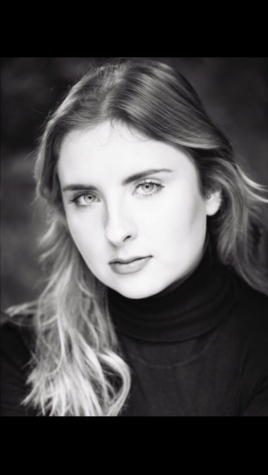 Check out some of the reviews here if you aren’t already eager enough to come!!

We will also be at The Courtyard Theatre July 31st to August 4th. Tickets: http://www.thecourtyard.org.uk/whatson/1046/our-big-love-story