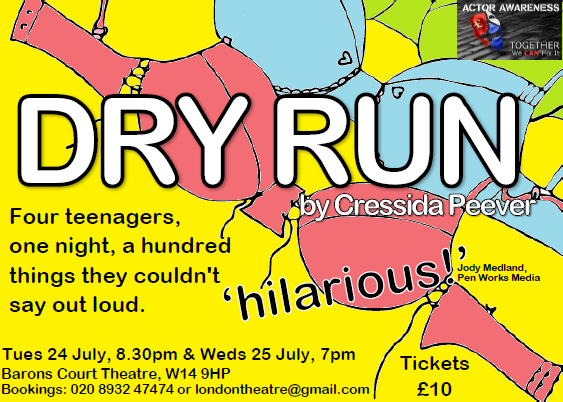 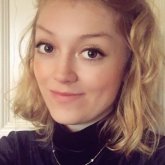 Synopsis: ‘Maybe we look like prawns. Hairy, lumpy prawns…’ Four teenagers, one night, a hundred things they couldn’t say out loud. Dry Run is a new comedy drama about discovering sex and sexuality.

How have you found being part of the Actor Awareness festival has been beneficial to you? It’s great to have the deadline of the performance dates, because it’s compelled me to write quickly and make fast decisions. It can be so tempting to let the writing phase drag on whilst you try to make it perfect, but that can actually be really prohibitive. With the end date in the calendar not too far away I can’t be precious about my script.

What have you done to prep for the festival? I’ve spent time speaking to people about some of the issues that worried them as teenagers, in order to give more depth to my original storylines. And then I’ve worked with them to find the funny side of these issues.

Your biggest challenge? I’ve expanded the piece from two characters to four, and that has meant sacrificing some of the original writing that I was really proud of, but which didn’t fit with my vision for the longer play. When the fifteen minute extract was performed at the scratch night it had a really warm reception, so it was tempting not to develop that section and to leave it untouched. But ultimately that wasn’t the best thing for the longer play, and so I had to be ruthless.

Your hope for the play in the future? That in the not too distant future my play stops being relevant, because there are better structures in place to help young people understand sex and sexuality.

As there has been a surge in new writing nights how do you think Actor Awareness is different to other new writing nights? This is the first time that a scratch night has resulted in me being asked to develop a piece of work further. Many new writing nights don’t offer the opportunity to do anything more with your play after that point, but it’s been a real boost to be able to develop my extended piece as a result of the success and response of the fifteen minute performance. 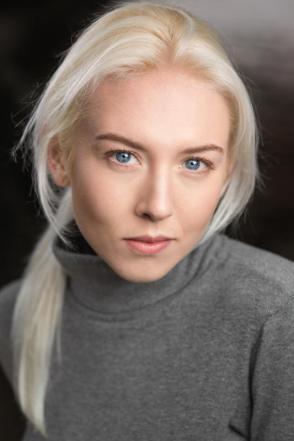 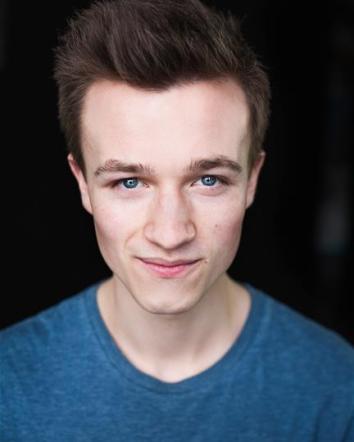 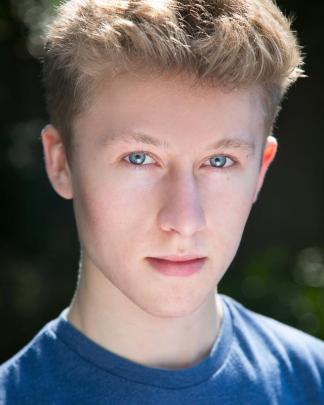 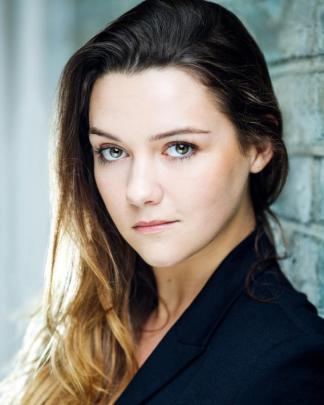