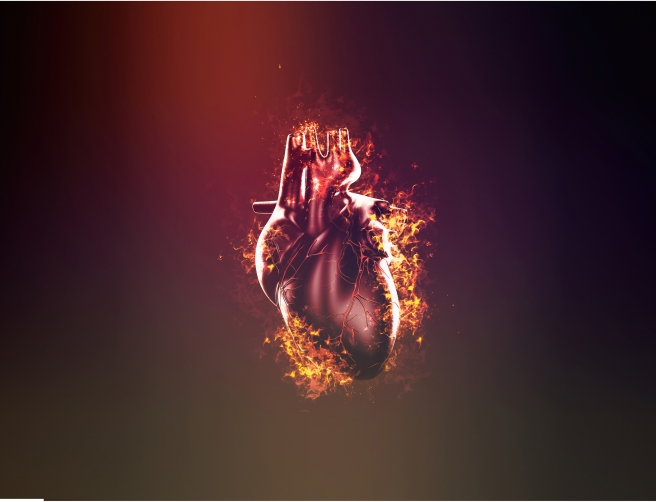 Our BIG Love Story has gone from strength to strength from the May scratch night. After the recurrent Terror attacks, Stephanie Silver wrote a play to look at the effect of Terror attacks on a small group of people, including themes of faith, radicalisation and love at the centre of it all. With interest from publishers and a run at The Hope Theatre we are proud it all started at an Actor Awareness new writing night.

5 people’s lives intertwine in OUR BIG LOVE STORY; a tale of faith, prejudice, love and healing looking at radicalisation of young people and the struggle to keep your faith after a traumatic event.