How has Actor Awareness helped you?

Actor Awareness is like a baby for me and working alongside Tom Stocks over the last 2 and half years , I find myself wanting to do more and more and help the campaign along further. My passion is new writing and events so I produce the new writing nights and events such as the New Writing Festival. It gives me a chance to try out and platform some of my work and meet lots of great and creative people. There is a lot of people who follow the campaign and regulars who come to events and this gives a great sense of working towards a shared interest. Actor Awareness has given me confidence and the shove to just get on with things and a realization that there are other roles I like doing in theatre such as writing and producing.

What do you hope to get from the festival?

I have had ‘C’est La Vie’ on in May at Wandsworth fringe and 3 nights at Theatre N16, I would love for it to venture to another venue but 6 actors is a lot of people and at this moment in time I can’t afford the financial risk, so the festival is another chance to tell a rather important story.

In three words tell us your writing style?

I asked my friend who directs most of my work this question as my writing is very broad, she says ‘gritty, gripping and relevant’

In One sentence tell us your play?

Stephanie is an actor/writer and producer. Her first play ‘The Monologues of a Tired Nurse’ was a candid honest portrayal of working in the NHS after 8 years as a nurse herself. The play received 4-stars London Theatre Pubs & Breaking The Fourth wall and has toured around London 2017 and Edinburgh 2016. She also produces bi-monthly new writing events for Actor Awareness and is producing their upcoming new writing festival. Her 2nd play ‘C’est la Vie’ won an open submission in Australia 2017 and was produced in Melbourne by Owl and cat Theatre, it was produced in London at Theatre N16 in May by Glass Half Full Theatre. Stephanie completed the playwriting lab 2016 with play ‘Baby’. Stephanie produces her own work through Glass half Full Theatre, website here https://tanheartssteph.wixsite.com/glasshalffulltheatre 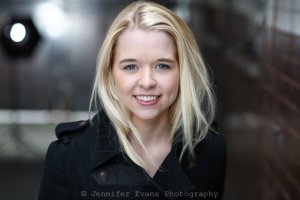 Emelia has worked extensively with Glass Half Full, acting, directing and now collaborating in writing for their next production ‘Walk of Shame’ . Stephanie and Emelia met at a Lamda audition and after met, planned world domination and have been inseparable since. ‘C’est La Vie’ is Emelia’s first full length directorial début.

Harry Boyd as Josh and Charlotte Hunter as Susie 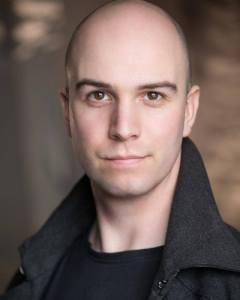 Gianbruno Spena as Matthew and Stephanie Silver as Louise 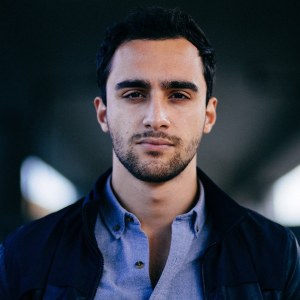 Kate ‘o Rourke as Maxine and Philippa James as Claire 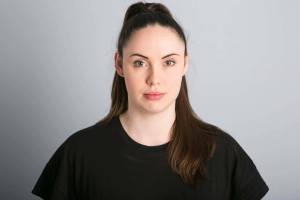 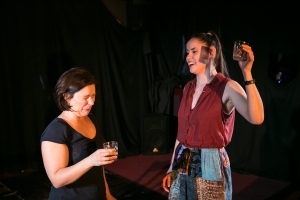