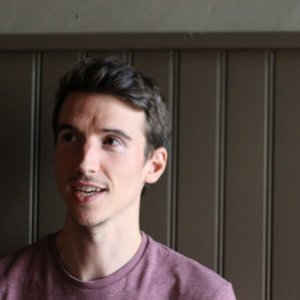 When did you first realise you wanted to act?