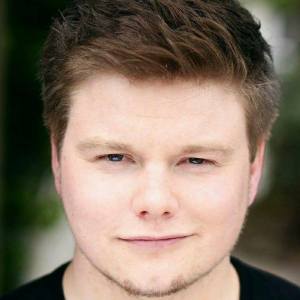 Another busy and exciting month for Actor Awareness. Starting off with the incredible success of Women’s Night where 7 shows written and directed by an array of fantastic female talent. The night was a completely sold out, the audience was filled with agents, producers and directors. 1 show is off to Edinburgh fringe and 2 others received strong interest to be funded, expanded and taken into various venues. All 7 shows went down a treat, because of the talent on display all the shows are being expanded, will be taken on by The Canal Cafe – to be in the Actor Awareness season where they will do a full run of each show. On the same note preparations for the LGBT night are in full swing and the 6 incredible shows will be ready for the 15th of March in The Bread and Roses Theatre. Tickets are now on sale so please come and support http://www.breadandrosestheatre.co.uk/actor-awareness.html

Also this month I got interviewed by The Observer newspaper about the rise of Actor Awareness which should be published this month, which is very exciting and keeps giving more publicity to the ever growing campaign. We also very excited to have acquired a new member to the team in the form of Adam Morley, who is our new executive producer. He will bring a wealth of experience and knowledge to the campaign.  The documentary with Inside Film is heading into a string of exciting interviews, we interviewed John Challis earlier in the month and he gave an incredible, in-depth insight to his success with Only Fool and Horses. He also gave a very interesting look into the history of TV and theatre, also how much it his changed from when he started out. In March we are holding a very exciting interview with Sir Peter Bazalgette, Arts Council chairman and now new ITV chairman. All in all a very exciting busy month ahead with the campaign.